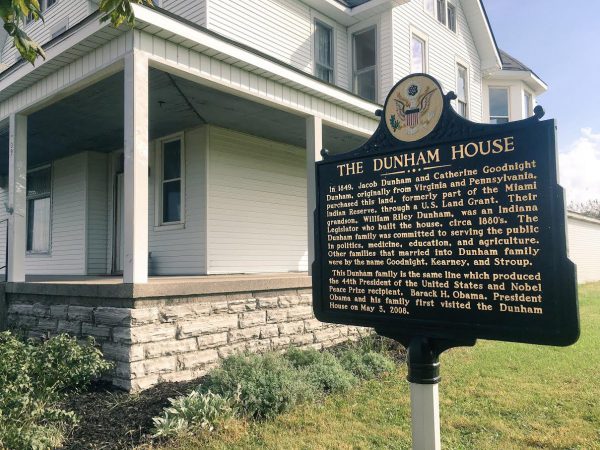 Whether you’re a history buff, or just an avid fan of Hoosier heritage, the Dunham House an hour north of Indianapolis is worth the trip. Home to early Hoosier farmers and politicians, the House has a special connection to the 44th President of the United States, Barack Obama. 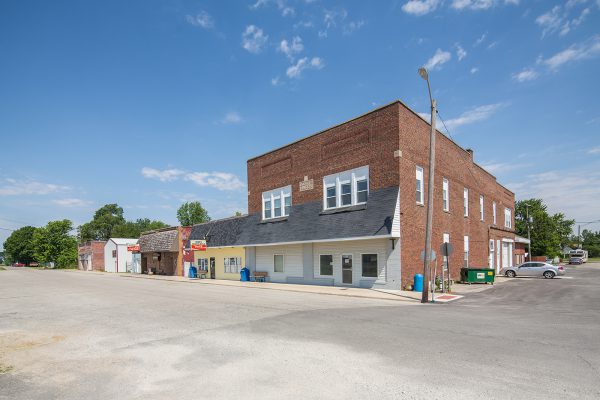 The town of Kempton is a small community of 335, about an hour north of Indy, approximately half-way between Tipton and Frankfort. A little south of the town sits the Dunham House, a 19th century home built on land that was once part of Indiana’s Miami Native American Reservation. The Dunham House is, of course, unique in that it’s an historic structure still standing ~140 years after being built. However, it’s particularly significant because it was built by relatives of former President Barack Obama on land owned by his ancestors. 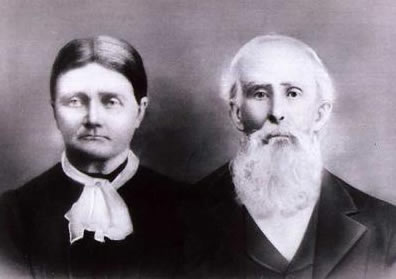 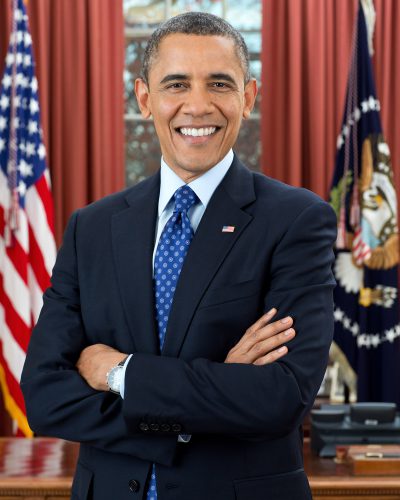 Together, they had a son named Ralph Waldo Emerson Dunham, who later had a son named Stanley Armour Dunham – the grandfather of the former president. Stanley’s daughter Ann Dunham married Barack Obama Sr. and the rest, as they say, is history.

Back in Indiana, Jacob Mackey passed the Kempton property to his sister-in-law, Eliza (Reese) Dunham when he moved to Oklahoma. She in turn passed it to her son, William Riley Dunham. William Riley was a member of the Indiana General Assembly and at the time, represented the good people of Hamilton and Tipton counties. William built the house in the 1880s. He is Barack Obama’s great-great-great uncle.

When William Riley Dunham died in 1921, the house passed to his son, Grover Cleveland Dunham and daughter-in-law, Hazel. In the ensuing decades, the family sold away the original Dunham homestead and by the early 1960s, the house became the McMullan Funeral Home. The funeral home operated until 2000, when the house then sat empty and fell into disrepair.

In 2004, Shawn Clements purchased the home and began restoration work. In 2007 when he was conducting research on the house, he learned of the family connection to the former president. When President Obama was in Indiana during his 2008 campaign, he and his family made a visit to the Dunham House.

A video was recorded by Mr. Clements in May of 2008 while then Senator Obama and his family stopped by for a visit.

Clements, the owner of the home and president of The Dunham House Educational Foundation, is currently working to restore the interior and exterior of the home. You can schedule private tours with Clements, email him at DHEFoundation@gmail.com, or call 317-344-9839.

To learn more about the house and President Obama’s visit, read the Indianapolis Monthly article here.